Read about inclusive employment in action in RWA’s downloadable 12 page booklet that highlights our work with employers across the country. 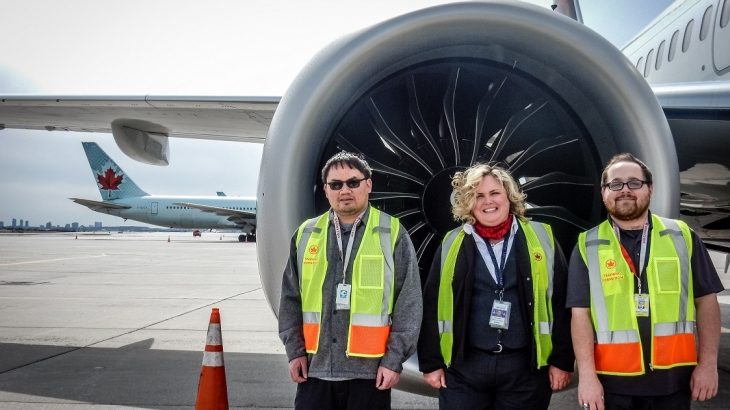 From left to right : Julian Wong, Tamara Biancini and Christopher Biagioni-Guezzaou Since its founding in 1937 Air Canada has been one of the nation’s leading corporate innovators and is among the largest airlines in the world, employing 30 000 people. Nathalie Lemyre, Director of Talent Acquisition, Chantal Dugas, General Manager, Linguistic Affairs and Diversity, […] 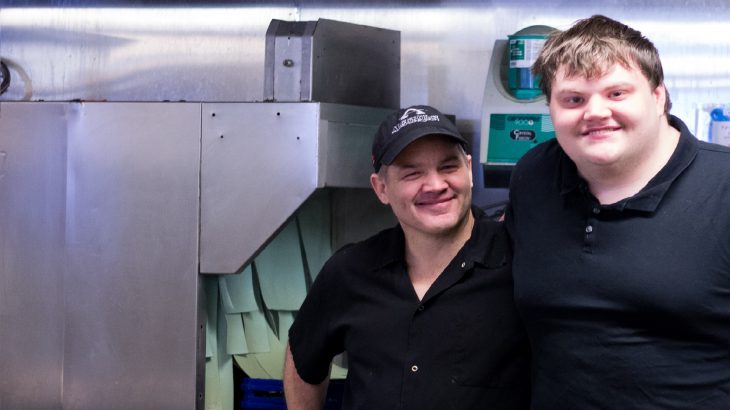 The Algonquin Resort, an icon among hotels across Canada, is a leader in the industry when it comes to inclusive hiring and embracing diversity. This approach has had positive impacts in a number of areas, including staff retention, employee engagement and enhancing the guest experience. General Manager, Matthew MacKenzie, leads by example and understands the […] 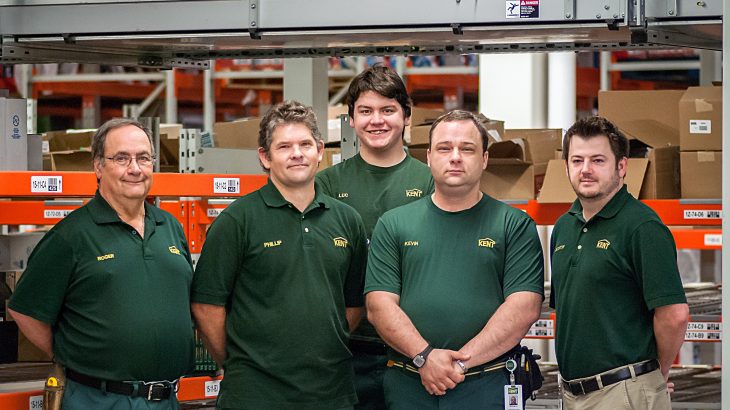 When Kent Building Supplies was thinking about adding a person with an intellectual disability to their team, they didn’t have any of the concerns expressed by other employers considering the same move. That’s because Patrick O’Neil and his colleagues at the Kent Distribution Centre in Moncton, N.B. had been working with a team member who […] 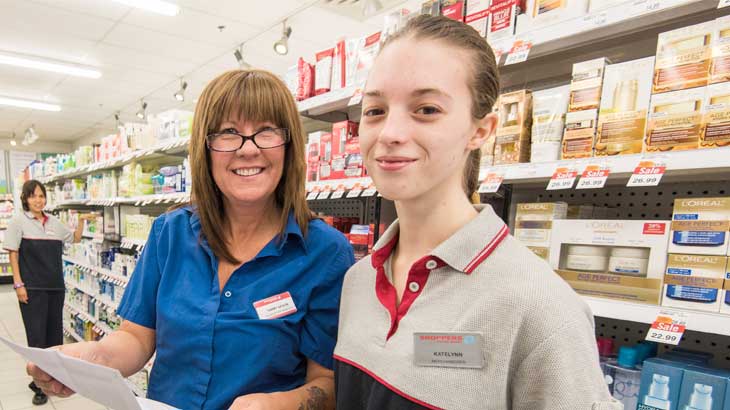 A culture of inclusion has always been a top priority at Shoppers Drug Mart in Whitehorse, Yukon Territory. However, one unanswered question remained − if inclusive employment was the ultimate goal, where or how could Shoppers Drug Mart get started? This is where Ready, Willing and Able (RWA) became involved, acting as the mechanism to […] 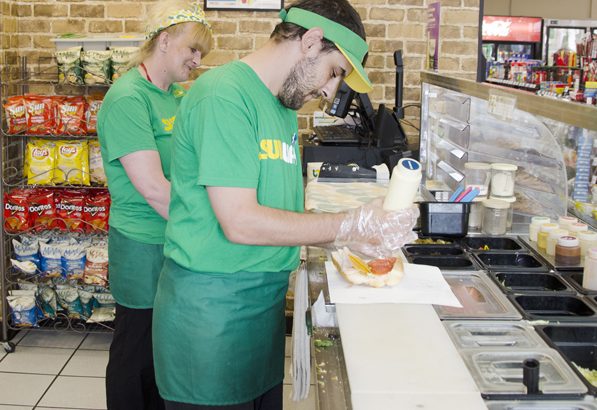 Community has always been at the heart of how Circle K-Subway does business, because it is the basis of where Circle K-Subway does business. Since 1961 Circle K Stores (formerly Mac’s Convenience) have served Canadians, in hundreds of communities large and small throughout Ontario and Western Canada. As such, the company understands the value of […]